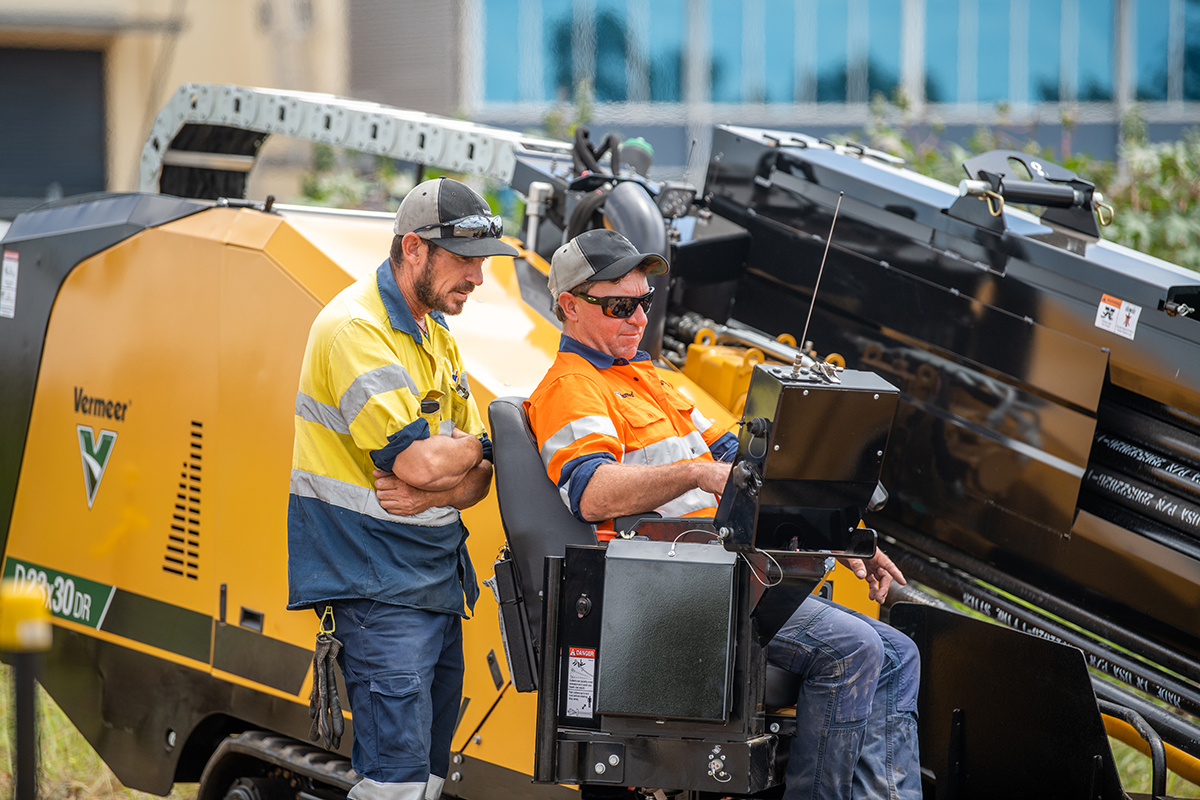 It’s long been said that horizontal directional drilling is the future of utility and pipeline installation in built up areas, and in modern earthmoving where environmental and safety concerns are paramount. The benefits of using the HDD method over traditional open cut excavation are many, which is why so many traditional excavation companies are considering adding a HDD rig to their fleet. Reduced costs, time, labour, and disruptions are just some of the many benefits horizontal directional drilling possesses over the crack and squeak of a traditional excavator.

Here at iSeekplant.com.au we’ve seen a dramatic increase over the past few years in searches for horizontal directional drilling across Australia in both major cities and regionally on major infrastructure projects. This came into even sharper focus during the national NBN roll out.

It’s no lie that Australia is home to some of the harshest environments, aggregates and topography on the planet. But that’s never stopped Australians from making the most of this beautiful country, or indeed building on top or underneath of it. The Vermeer  D23X30DR S3 has been built to withstand the challenges of construction in Australia. Built to chew through the toughest rock, Vermeer’s rock drill fleet has been tested and proven in our own backyard. Whether you need to drill through sandstone or bedrock, the D23X30DR S3 can handle it.

Some of the major benefits of the Vermeer D23X30DR S3 Rock Drill include:

The D23X30DR S3 Rock Drill might be small in size but it’s big in power. Coming in at just over 6m long and 1.4m in width, the drill is able to fit on one truck, which is a massive benefit to mobilisation expenses. This not only cuts down on transport required for the D23X30DR S3 but also means that it is nimble and compact enough to manoeuvre inner city streets and tight construction projects. Despite its size, the D23X30DR S3 packs a punch. With a 100hp engine driving the horizontal directional drill, operators can be confident it can take on rocky conditions with efficiency.

The S3 badge you see marked on the HDD D23X30DR S3 stands for speed, simplicity, and sound. These three points of difference make the Vermeer drills stand out from the rest. The promise is to keep noise down, work fast, and keep operations simple. With the engine noise maxing out at 83dB – that’s quieter than a food blender – the D23X30DR S3 is quiet enough to hold a conversation with the operator, and plough through tough rock in close proximity to high-density areas.

Keeping operating simple is a key priority for Vermeer, you’ll find the same controls on almost all of their horizontal directional drills, making the transition from smaller machines to larger a simple thing for a new, or experienced, operator. Lastly, the speed of the D23X30DR S3 is impressive to say the least. Drilling at 206ft/min (62.8m/min) operators are able to install more linear feet per day, faster.

To enquire about the D23X30DR or any of the Vermeer fleet, reach out to the team today through the form below.

Horizontal directional drilling came about in the early 1970’s as an offshoot of oil well drilling. Using a similar method to the vertical drilling the oil rigs were undertaking, engineers used the technology to build short gas and electricity pipelines under rivers as early as 1971. By 1979 the method was acquired by a major construction firm and has since grown in capacity to be able to drill far longer and to a wide array of pipe sizes.

Over the next 40 years the technology was predominantly used for national and international utility pipeline installation across the globe. It was apparent from the start that HDD was faster, safer and cheaper than traditional excavation methods that would see hundreds of kilometres of vegetation torn up and destroyed. In 2021, the two major uses for the HDD method are for utility installation and pipeline installation.

Utility installation is a constantly recurring process across Australia as regional and metro communities expand. Gas, water, sewage, electricity, and internet are regularly installed or replaced in regional towns through to inner city streets. As our country ages so too do the pipes underneath the ground. iSeekplant.com.au is seeing more and more a demand for the replacement of old utility lines or the installation of new utility lines using the HDD method. HDD rigs such as Vermeer’s D23X30DR S3 are purpose built to tackle these projects.

With councils, residents, and project managers crying out for a method of installation that doesn’t consist of ripping up a main road or a front yard, compact yet powerful HDD drills are taking over from excavators across the country. The D23X30DR S3 is a rock drill rig capable of drilling through the toughest materials of Australia’s landscape. Whether installing fibre optic in Sydney’s CBD or connecting a new subdivision to the electricity grid, horizontal directional drilling is the fast, environmentally friendly, and safe way to get the job done.

When utility installation is undertaken at the same time as major road construction it is often installed in the traditional open cut excavation method. However, when major excavation is not already part of an installation project, the costs associated with it often make the installation unviable. This is where horizontal directional drilling comes into its own.

Chat to the Vermeer Australia Team Today to learn more

Want to know more about how horizontal directional drilling can take your business to the next level, or about how the D23X30DR S3 can fit perfectly into your HDD fleet? Get in touch with Vermeer Australia’s expert team today and they can take you through all the features and benefits of their HDD fleet. 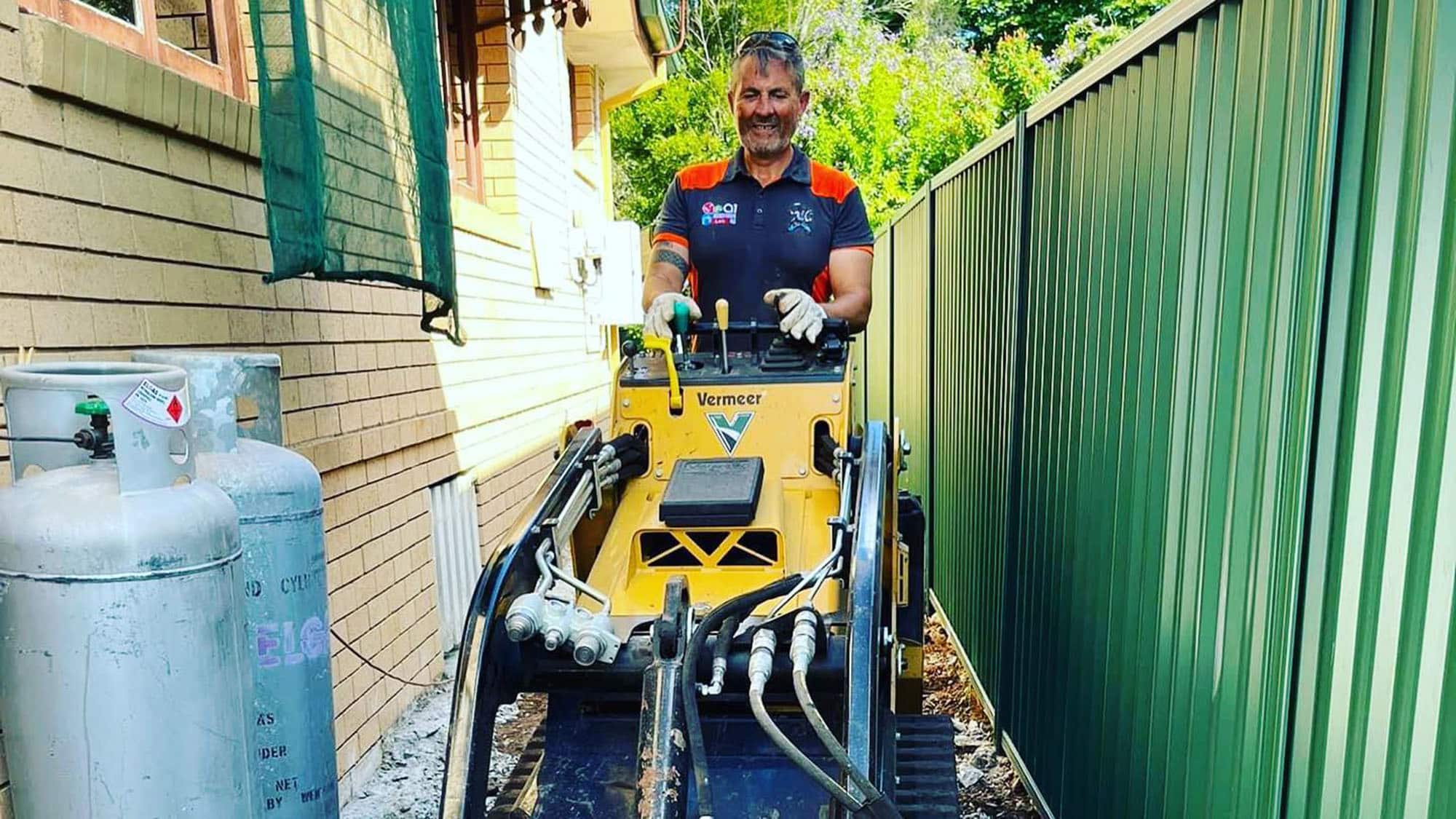 Passion turns into business success for A1 Handyman 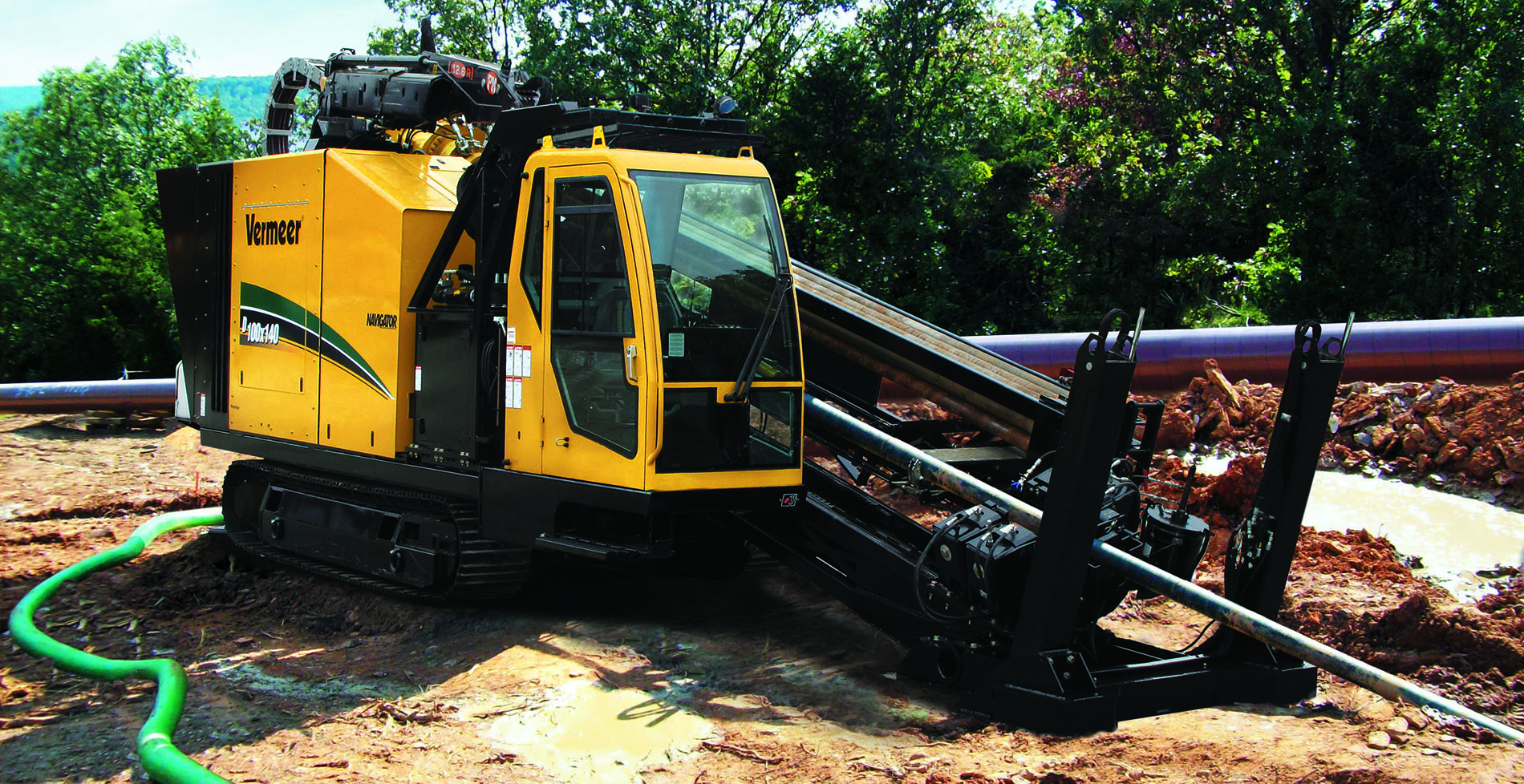 Choosing the right large-diameter HDD for your next project 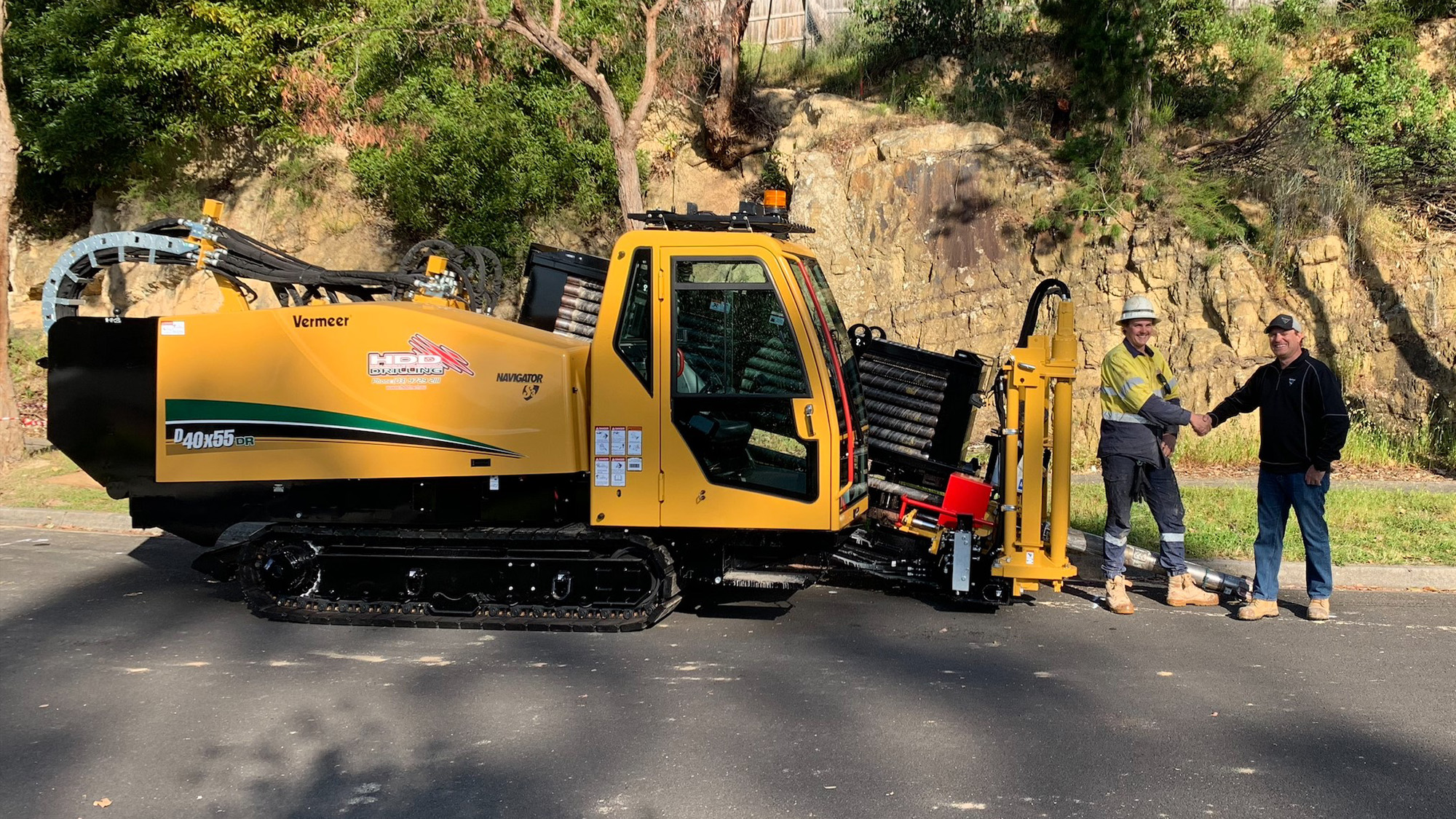